Why: To get the results you want! 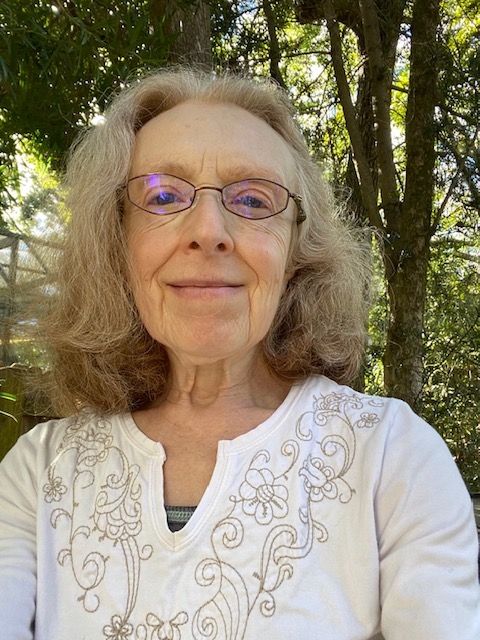 Valerie Carruthers is a manifesting joy coach, entrepreneur, author, Yoga/Pilates/Group Fitness teacher, podcaster, and co-host. After practicing meditation for some 25 years, she became interested in manifesting and the teachings of Neville Goddard in 2017. That year she found her mentors, Mr. Twenty Twenty and his wife Victoria of Melbourne, Australia, and through their teaching and mentoring began manifesting remarkable results in her life.

She launched a podcast on manifesting and spirituality, The Shazam Show, taught a series of “Yoga Chill” Facebook Live classes, and began co-hosting a weekly YouTube show and podcast
on manifesting, Two Comma Coffee Club. Last June, with the other two “Coffee Babes,” Valerie was a co-presenter at the first ever Neville Goddard Summit virtual event. She has also made a series of short YouTube videos under the title, “One Minute Manifesting.”

Her second Kindle book, Out of Control: Tame your inner control freak, release the pleaser—unleash your REAL power, was published May 2021.

Recently, with the aim of serving an even wider audience seeking to manifest more joy in their lives, Valerie expanded into the coaching and digital entrepreneur space. She is currently developing programs designed to empower them to discover their greatness.

This Masterclass will start in

This class is for you if... 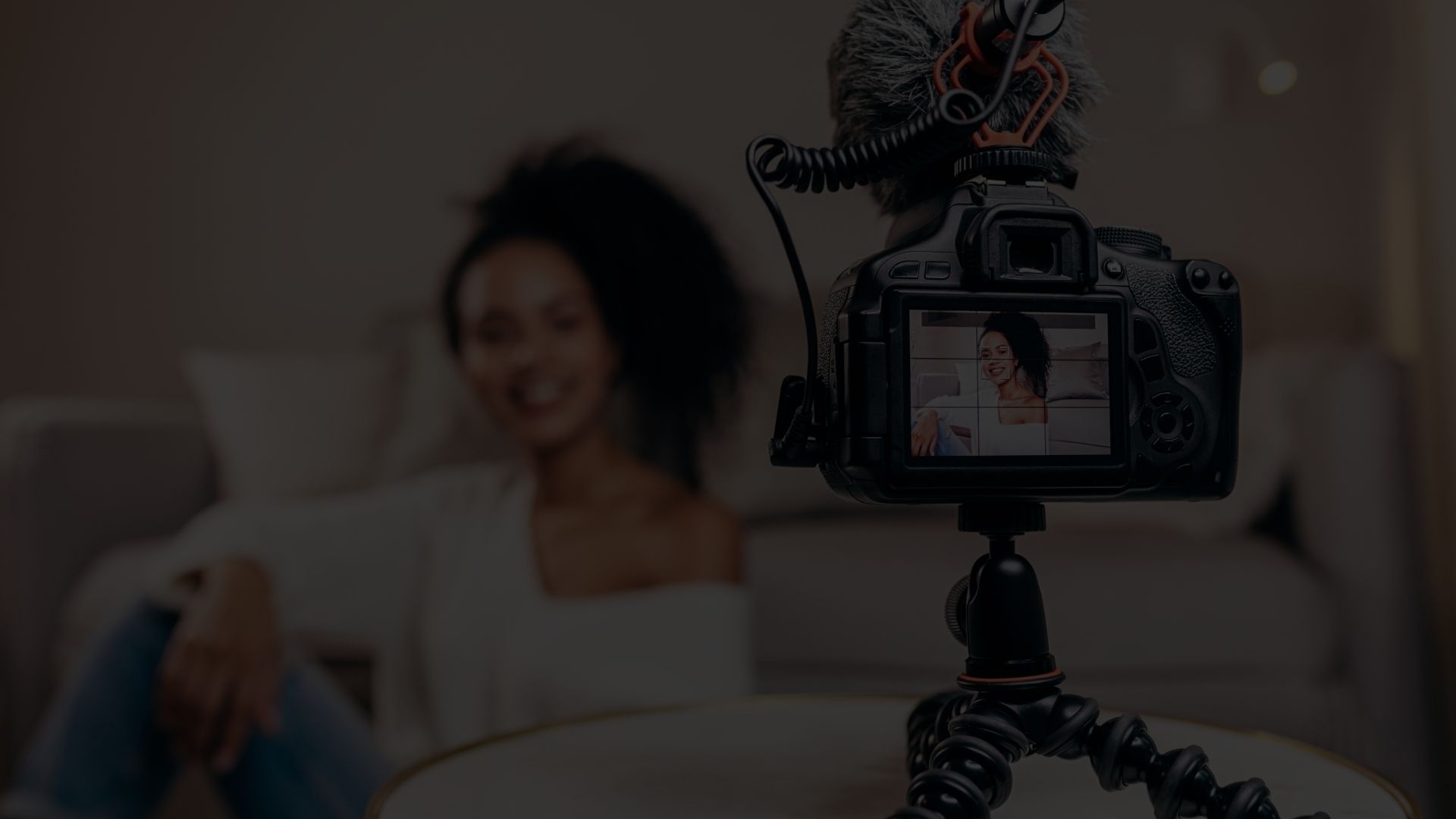 HERE'S HOW THIS CLASS WILL HELP

The Gifts of Doing Yoga

You’ve been told of the myriad benefits that Yoga provides. Improved frame of mind/mood. Better sleep. A stronger, more flexible body. Those benefits are powerful, sure. Yet the question remains. What’s in it for YOU? What do YOU want from having a regular Yoga practice?

Owning your practice from Day 1

You have been yearning to start actually doing Yoga and maybe you have watched a few videos. Only somehow you couldn’t relate to the poses or movements. You couldn’t see yourself doing them. It didn’t seem to make any difference whether the class was fast paced and athletic or gentle and slow.  Instead of feeling like some system is being imposed on you, the secret lies in making the session about you. Whether you are practicing on the mat or in a chair. What often stands in the way are the ideas and insecurities about body image, degree of flexibility, stage of life, what I call “body trust,” fears around aging, a sudden sense of “falling apart,” problems with balance and many other anxieties/uncertainties. Your practice is the time to “write a love letter to yourself.” The intrinsic knowing that you cannot go wrong, that there is no failure. Ever.

Manifesting Your Powerful, Love-centered practice. Mind? Body? Spirit? Or Something else?

We’re told that Yoga is a mind-body-spirit practice. And yes, all those are touched and activated. They are interconnected. However, the force behind that lies in Consciousness Itself. What the mystic 20th Century teacher Neville Goddard calls your Divine Imagination. The operant power of I AM that is the fabric of your awareness. Your magnificent Yoga practice begins here…

How to BEGIN with the goal you desire.

Discover how to instantly access your true strength, flexibility, balance and inner calm--BEFORE CLASS BEGINS AND ALL THE WAY THROUGH.

We use cookies on our website to give you the most relevant experience by remembering your preferences and repeat visits. By clicking “Accept”, you consent to the use of ALL the cookies.
COOKIE SETTINGSREAD MOREACCEPT
Manage consent

This website uses cookies to improve your experience while you navigate through the website. Out of these, the cookies that are categorized as necessary are stored on your browser as they are essential for the working of basic functionalities of the website. We also use third-party cookies that help us analyze and understand how you use this website. These cookies will be stored in your browser only with your consent. You also have the option to opt-out of these cookies. But opting out of some of these cookies may affect your browsing experience.
Necessary Always Enabled
Necessary cookies are absolutely essential for the website to function properly. These cookies ensure basic functionalities and security features of the website, anonymously.
Functional
Functional cookies help to perform certain functionalities like sharing the content of the website on social media platforms, collect feedbacks, and other third-party features.
Performance
Performance cookies are used to understand and analyze the key performance indexes of the website which helps in delivering a better user experience for the visitors.
Analytics
Analytical cookies are used to understand how visitors interact with the website. These cookies help provide information on metrics the number of visitors, bounce rate, traffic source, etc.
Advertisement
Advertisement cookies are used to provide visitors with relevant ads and marketing campaigns. These cookies track visitors across websites and collect information to provide customized ads.
Others
Other uncategorized cookies are those that are being analyzed and have not been classified into a category as yet.
SAVE & ACCEPT